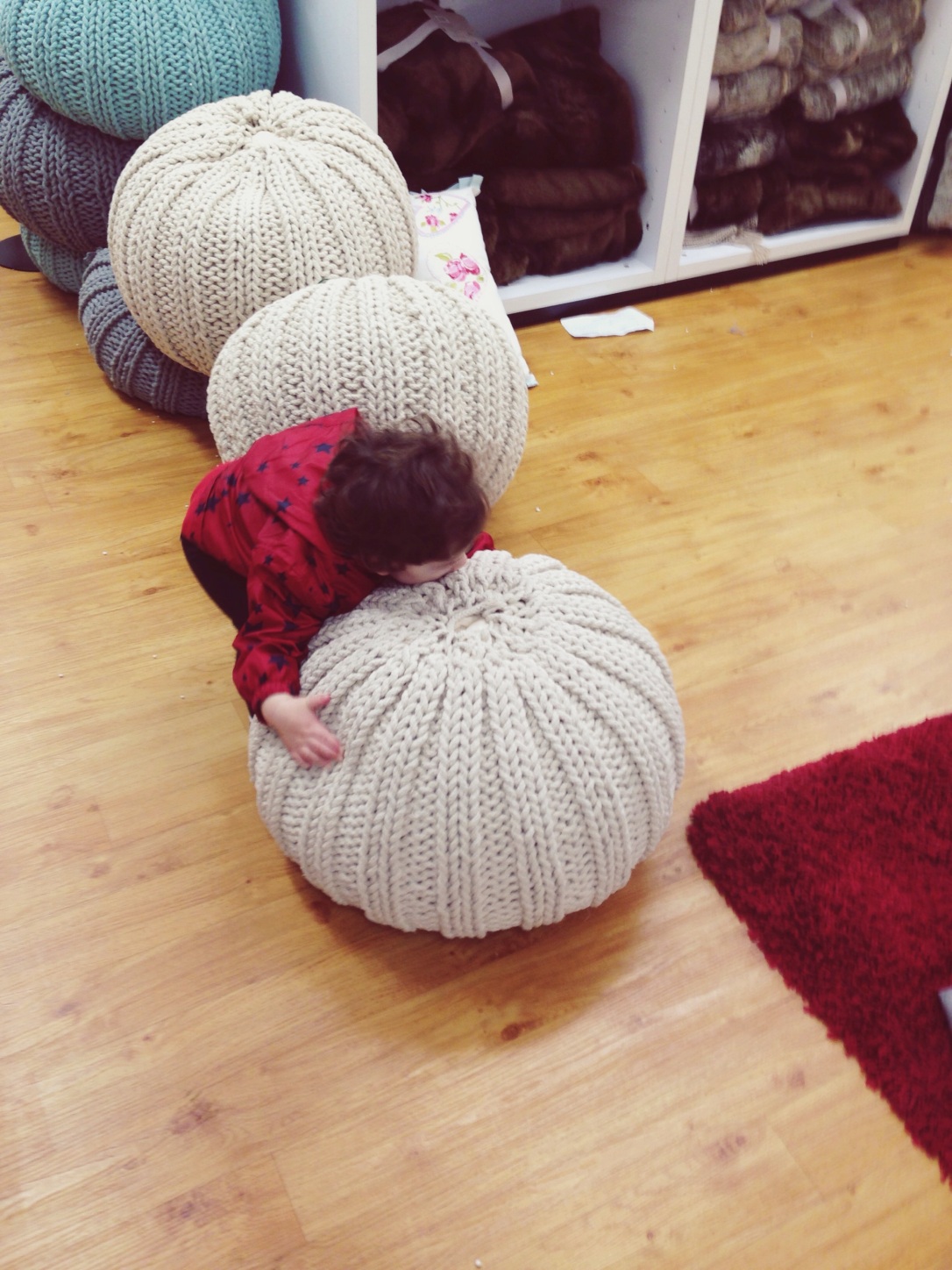 Me again!
For about 5 days now, I’ve been telling myself that I’m going to have a chilled out day where I actually stay inside the house… and I was really serious about doing that today until Ole’s mum said she was going to Dunelm and wondered if I wanted to tag along.

Now if you know me well, you’ll know ill never turn down a shopping trip, especially to home furnishing shops! (Ironic really as we’re still living at Ole’s parents, but a girl can dream!)
If you don’t know me, I’m obsessed with pretty, cute, florally home decor and Dunelm Mill is full of the above!

So yeah, I quickly put some clothes and a bit of blusher on and off we headed. Julia said she was looking for a new bedding set and duvet. As for me, we’re going to Disneyland Paris in March so I haven’t got much cash to spare. As it turns out, Julia didn’t buy a new bedding set but I did instead! Oopsy…
To be fair to it, it was only £24.99 which for a king size, I thought was really reasonable! Plus it’s super pretty :D

In the photos above, Jax thought he could lift this really heavy poof which was quite amusing considering he couldn’t budge it, but was putting so much effort into it. Love him! I also let him get out the buggy and have a walk around; here he is walking to the ‘The Zoo’ (the book) apron he saw haha! He’s growing too fast :((