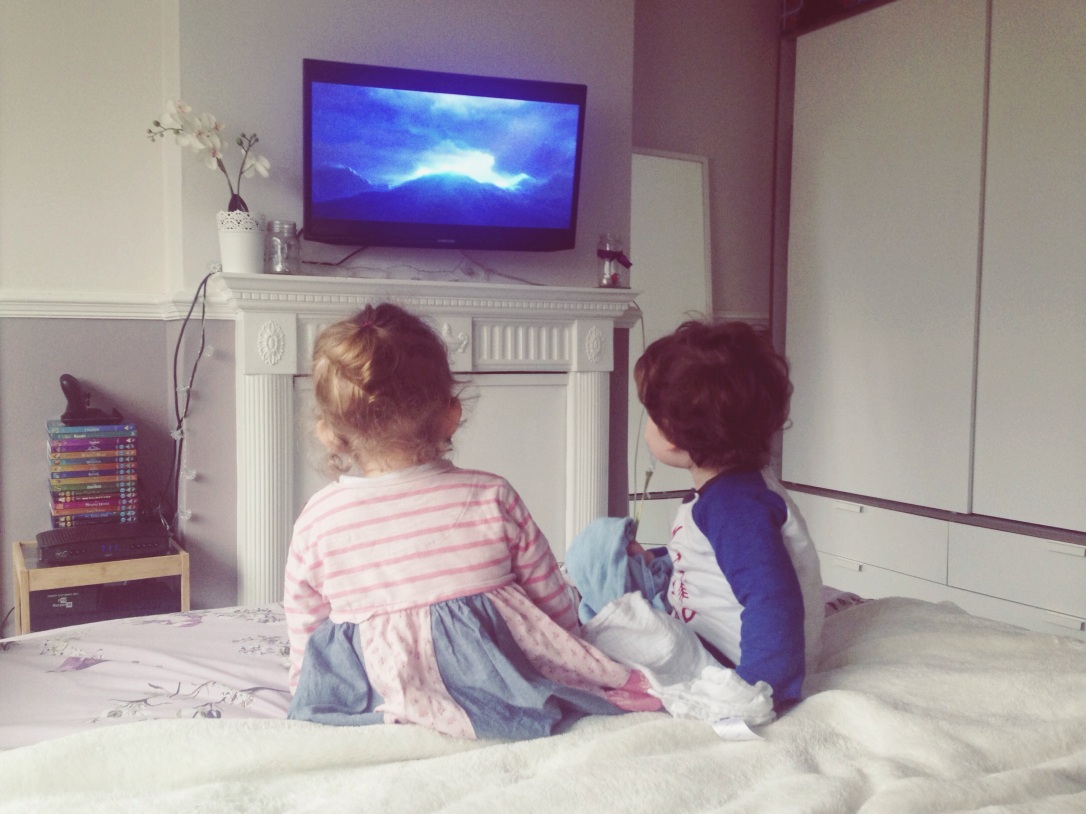 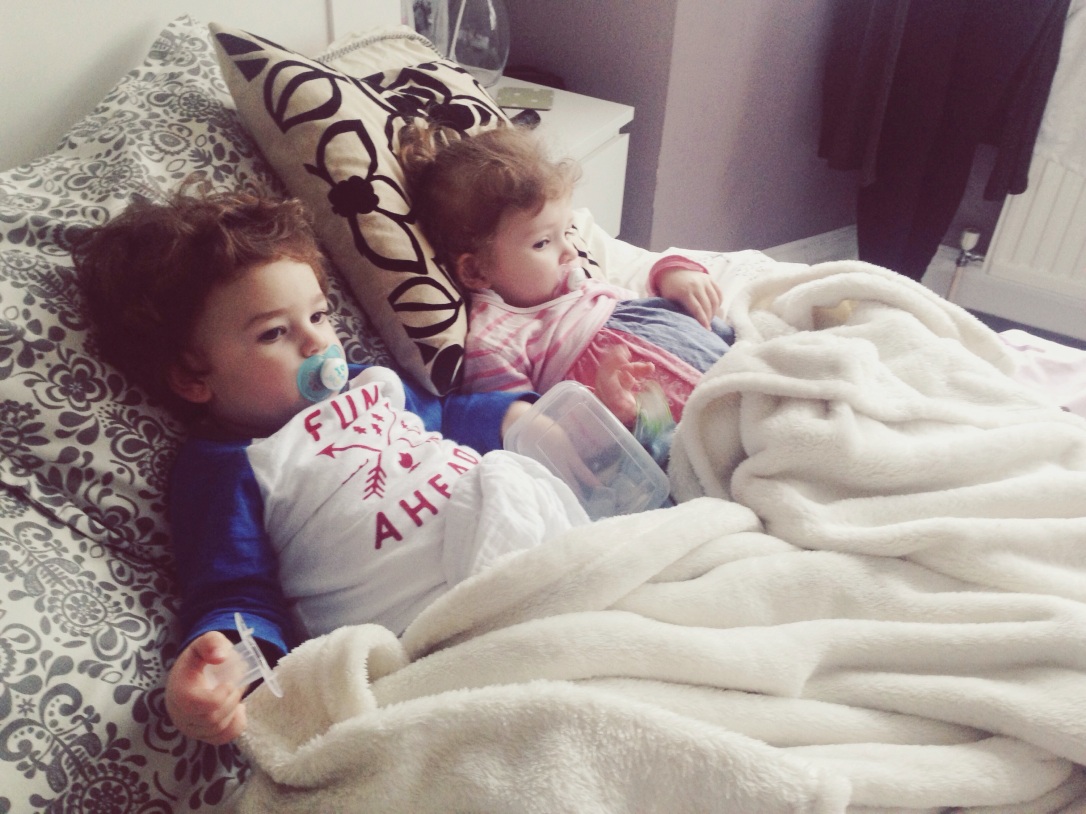 Today, me and Jax were having some friends over for lunch, so before they came we went cleaning crazy!! We washed up, cleaned the bathroom, tidied our bedrooms and I even decided to sort some of the kitchen cupboards out… like they’re going to be going through the kitchen cupboards! Oh well, I’m crazy haha.

When Elly & Sienna pulled up in the car, Jax was waiting at the window shouting “Nenna!!!! Where are youuuuu?” When he saw Sienna get out the car he got so excited and started saying “door, door, door!”. Once they’d got through the door Jax and Sienna cuddled for about 10 minutes hahah!! They’re so cute.

Of course Jax and Sienna couldn’t resist getting every single toy/basket/puzzle etc out all over the floor! Elly and I just found it hilarious because they’d get it out and just move into the next toy! They didn’t even play with it! Children are the most amazing little beings.

We had lunch and then Jax and Sienna decided they wanted to go down the slide (Jax has a slide in his bedroom). ‘Okay’, we thought. ‘They’ll only go down a couple of times and get bored’ – nope! It was like a production line; firstly, I was helping one of them climb up the steps and go down whilst the other sat on Elly’s lap waiting for their turn. 20 laps later we decided to swap for another 20 hahah! Jax was even going head first on his belly – which I’ve never seen him do! (Must’ve been showing off ;))

After an hour, they both got really tired so we decided to put Frozen on. We got them all cosy on my bed with their dummies and a fleecy blanket, and as soon as the first song started, they were up dancing and jumping with excitement. Parenting is like that though I think, you do/plan one thing and then they do the complete opposite – but that’s okay and that’s what makes this life time job so exciting and spontaneous!

I hope you’ve all had a good ‘hump-day’ as a lot of people like to call it!